Skip to content
You are Here: Home / News / I Dream

“Many wonderful things can happen when a simple thought is expressed” 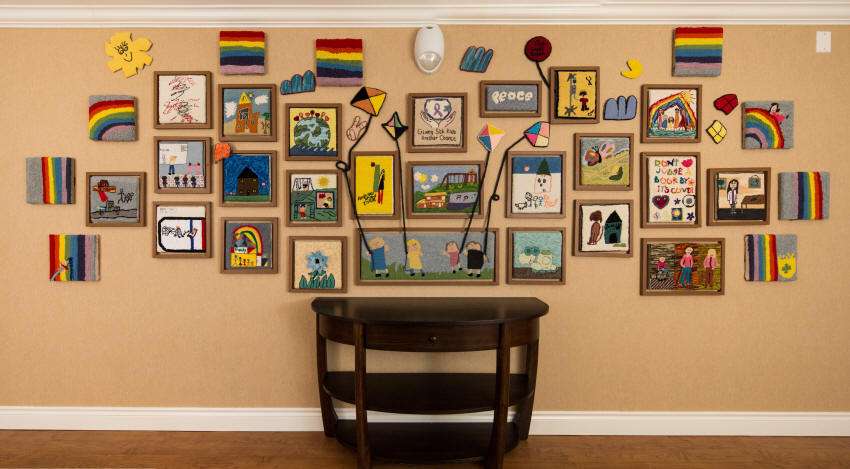